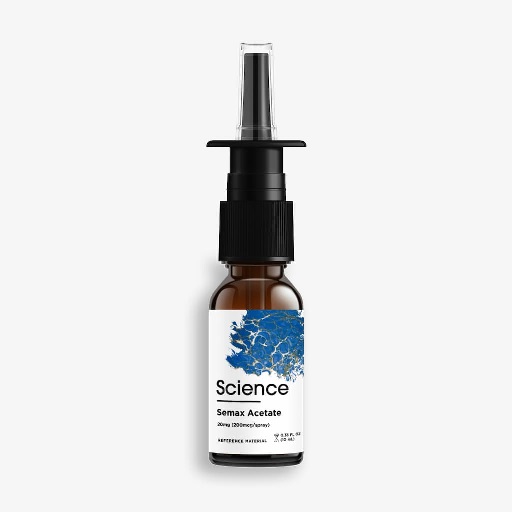 Because of its nootropic and neurogenic effects, Semax is a popular peptide. Numerous studies have been conducted in Russia on the Semax peptide, developed in the 1980s and 1990s, to better understand its cognitive boosting properties Primitive research in mice and other animals demonstrates several advantages and applications for the nootropic Semax, based on the … Read more Gut health is essential to well-being, even though humans miss it. This is because any issue affecting it might not have many physical symptoms. There is more to gut health than digestion and absorption of nutrients from food. It affects the strength of immunity, dissolution of toxins, and potentially dangerous foods, alongside the synthesis of … Read more