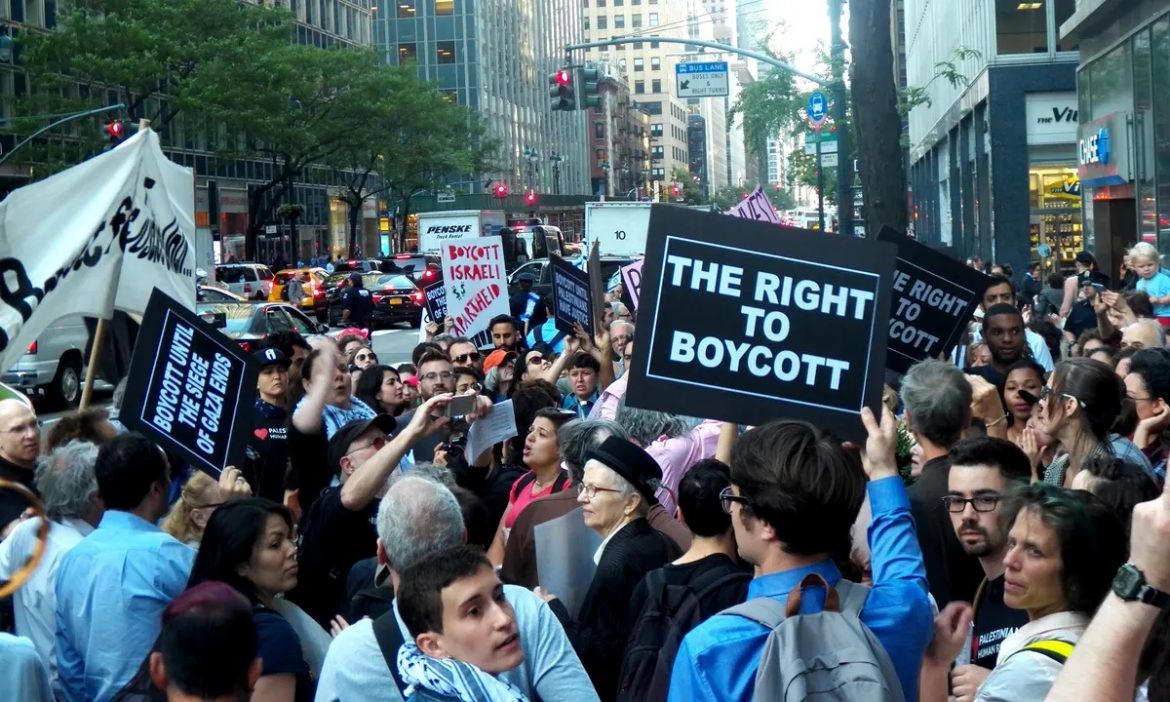 Unfortunately, anti-Semitism has been an issue that has not yet been resolved. As time goes on, this problem continues to plague Jewish communities. However, putting a stop to it requires help from everyone.

Let’s take a look at how we can stop the hate against the Jewish people and fight against racism.

First, it’s important to know what anti-Semitism actually is.

It’s known as “the belief or behavior hostile toward Jews just because they are Jewish.” It may be obvious, but this means that there are still people out there who are prejudiced against the Jewish people for nothing more than their religion.

This is not okay! We need to be able to respect everyone for their culture and beliefs. This is the only way to get rid of hatred and prevent this issue from progressing further.

Where Did Anti-Semitism Come From?

Unfortunately, anti-Semitism has been an issue that’s been around for a long time. In fact, some say that the first signs of it came as early as 3 BCE as Romans and Jews clashed in what is now Italy.

This hatred didn’t end there; even Jesus was wrongly accused of being a Jew. Throughout history, many forced conversions, the Holocaust, and other horrible acts were committed. The Middle Ages brought about segregation in society because of the fact that Christians did not want to be associated with Jews.

This forced them to live in ghettos, which are neighborhoods that are isolated from everyone else. This all led up to World War II when 6 million Jews were killed by Adolf Hitler and the Nazis.

Hitler was fueled by the idea that Jews were polluting society and needed to be eliminated. Because of this, he ordered the destruction of 6 million people.

Why Are There Still Anti-Semites?

Unfortunately, many horrible events throughout history have led up to where we are today. As mentioned earlier, World War II led to 6 million Jews being killed.

This then sparked fear of the Jewish community and caused people to rise up against them. There are still some people out there who have these views today, even though they’re doing nothing more than infecting our society with hatred.

As time goes on, this problem will only get worse if nothing is done to combat it.

What Should I Do if I See Anti-Semitism?

If you see someone being disrespectful to or prejudiced against a Jewish person, step in to help put a stop to it! Do not be afraid to stand up for those who are being disrespected. Remember, it’s always better to ask if they want the help before you jump right in.

For example, “Hey, are you okay? Do you want me to help?”

In addition, remove yourself from the situation. This means getting both of you away from the person who is acting aggressively toward them.

Once you have moved yourselves a safe distance away, take a moment to calm down before trying to talk out what happened and how it affected them.

How to Stop Anti-Semitism

Anti-Semitism is a big issue that requires the help of everyone.

Here are some ways yo

Teach others about what anti-Semitism really is and how it affects not only Jewish communities but people all over the world. Teaching those around you shows them what they should expect from others and how they can help stop anti-Semitism.

If you are not Jewish, support the Jewish community with whatever you can do! Be there with open arms for everyone who may need it, including those who are Jewish and those who are not. Remember, if you are ever in an uncomfortable situation with anyone regarding their anti-Semitism remarks or actions, take steps to ensure your safety.

You can remove yourself from the situation and talk about it when you feel calm enough. Otherwise, the issue may escalate into something more dangerous.

There are many resources available for those who need them. Looking to join an organization that allows you to use your creativity to help fight against social issues? You can check out this resource to learn more about the Creative Community for Peace.

What Happens if We Don’t Fight Anti-Semitism?

If we don’t fight against anti-Semitism, it will continue to be a problem. Not only will it affect Jewish communities, but it will affect others as well.

Anti-Semitism can bring out something much worse — violence. Unfortunately, it’s not at all uncommon for those of Jewish heritage to be the victim of violent crimes. More often than not, these crimes are entirely unprovoked, as well.

To help put this in perspective, imagine yourself walking on the street on your way home from the store. Suddenly, a group of people attacks you while shouting anti-Semitic slurs.

Not only does this put your physical safety in danger, but it also leaves long-lasting mental trauma. Not every form of assault has to be this drastic, however. It’s entirely possible for those of Jewish heritage to experience verbal abuse, even while in public.

Knowing How to Stop the Hate Can Seem Overwhelming

Anti-Semitism is an issue that affects many people all over the world. Even though it seems like there is no way to stop the hate, we can make a difference by taking steps of our own. The tips above will bring us one step closer to overcoming this issue.

You can check out the rest of our blog for other useful info on social awareness.