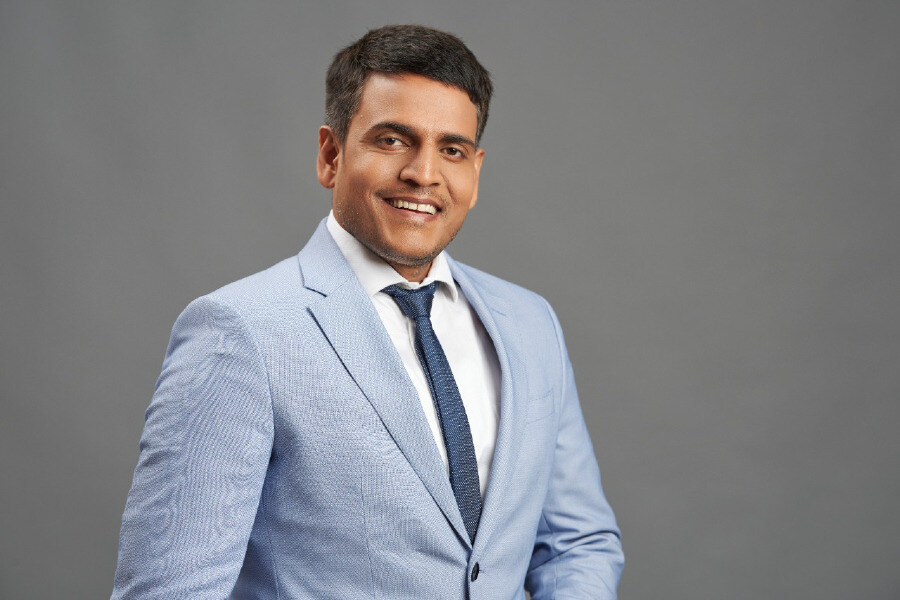 Sushil Singh, who is a well-known Indian businessperson, has changed the face of Informational Technology in many different ways. The Indian entrepreneur is running three different organisations SSR Techvision, SaiVa System and Deebaco. He is also the founding member of Just Wish, which is a Non-Governmental Organisation (NGO). Under the umbrella of SaiVa, SaiVa AcadEmy comes.

Sushil, who did start his journey as a businessperson in the summer of 2015, came up with SaiVa AcadEmy in 2019. Despite facing mega problems like the COVID-19 pandemic, the brand has become a top name when it comes to making top talents in Information Technology.
After seeing several young talents not getting jobs, forget about decent packages, Sushil came up with a plan of launching a platform where one can learn programming languages the way the industry wants. He also made sure that learning a programming language is different but implementation is completely another ball game. Hence, he gives equal emphasis on making sure that every candidate should have the confidence to have their say in a productive manner.

SaiVa AcadEmy holds a plan of three to six months where they introduce fresh minds with the latest IT languages, communications skills and industry behaviour with the help of their in-house IT team and some top IT pundits. The very IT gurus do serve their purpose to tell students about what they can improve and how to implement the knowledge for bringing productivity.

With the power of Sushil Singh’s learning projects, there are hundreds of candidates working at some top organisations with good packages. According to some corporate stories, a four-month period at SaiVa AcadEmy helped several tech brains from taking their package to a high level from a basic one. As the IT sector is one of the best paying, it is ethical to see mega brands having skilled professionals and at the same time, employees can also make their standard of living better. It all comes true with the right approach. Universities do follow a quality path of learning. However, the speed of the IT industry is at another level. Hence, most do lack in producing top talents.

Hence, it is crucial to have services like SaiVa AcadEmy that can make the right impact for making sure that there is a light at the end of the tunnel when it comes to getting the dream job. Major credit behind this goes to Sushil Singh, who has done a great job in terms of making sure that there should be a platform in a nation like India where many hopes are there.

SaiVa AcadEmy works on polishing skills for taking a chapter on consistency in increasing skills. They take and place both IT and non-IT candidates. It makes them special in a way as it does require extra care to place non-IT people at the very top level. They have done the same with several candidates, so the proof is in the pudding.

As per Sushil Singh’s article on Forbes, it clears the fact that he came from the very bottom. The very reason allowed him to think about playing his role to make young minds skilful. Once one joins a good platform, other things follow in a very systematic manner. It might look like a very simple idea. However, it takes a disciplined plan for making sure that aspiring souls should get to know what the industry is looking for.