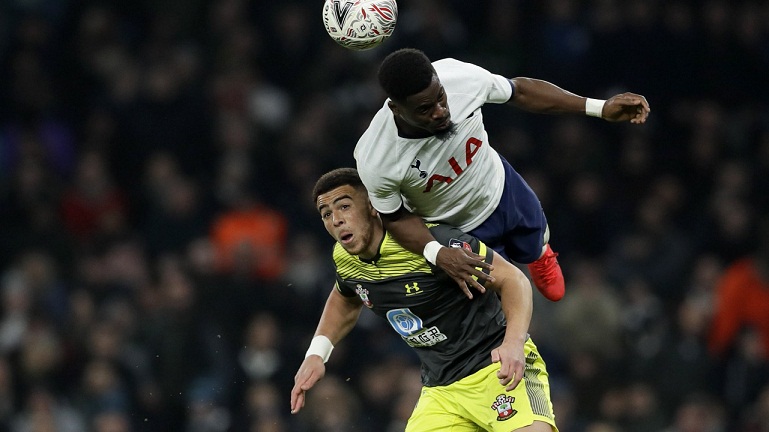 H1: Summer 2022 in the EPL, transfers, plans and implementation

As the most popular national league in the world, the EPL attracts not only immense investment but also the best players. Cristiano Ronaldo, playing in the English Premier League, is among those who have been voted number one in the world. But the league is also attractive for the stars of tomorrow, as Erling Holand’s fresh switch from Borussia Dortmund to Manchester City has confirmed.

As the Norwegian forward prepares to make his debut for his childhood favourite team, we would like to recommend the official bookmaker UK website, where you can find the most up-to-date information on the UK betting market quickly and easily. Visitors can also find bookmaker ratings by category, depending on the subject of interest. Place your bets wisely and consciously.

In total, the value of the players of the EPL teams as of 2022 is 8.8 billion euros. Interestingly, there is a direct correlation between the sums of money valued by players and the results of a particular club in the strongest national championship. For example, Premier League relegated Norwich, Watford and Burnley were the only ones who fell short of the €235m total value of their bid. Moreover, they were all valued in the region of 150 million, which creates a serious contrast even against Crystal Palace with its 235.75 million.

Predictably, the top players in terms of value are the leaders. Manchester City’s average value per player (€43.6m) is more than ten times that of Norwich. In this case, it is difficult to call the Citizens a money-bag in the classical sense of the word – only 15 of Guardiola’s charges are foreigners. Liverpool, for example, have 22 internationals but Watford had 29 foreign-born players in their squad for the 2021/22 season!

Interestingly, only two of the top 5 most expensive players in the English Premier League remain for the 2022/23 season. Erling Holland has swapped Borussia Dortmund for Manchester City for €75m compensation. The Norwegian has one year remaining on his contract with the German club, with his current market value being exactly double the transfer price. The transfer of Diego Carlos from Sevilla to Aston Villa will also be completed on July 1st. The Birmingham side paid the Spanish club €31 million, which is currently the second most expensive summer transfer in the EPL.

Three other players are leaving English Premier League clubs for free as their contracts have not been renewed and expire with the end of the season. Antonio Rüdiger will join Real Madrid after performing well for Chelsea in London. In fact, it was the Aristocrats who knocked out the future Champions Cup winner on their way to the trophy. But the German centre-back has left a lasting impression of his performance. Andres Christensen also leaves the Blues but, in this case, we should rather talk about the Dane’s stagnation in the game. Another example of failed greatness is Paul Pogba’s history at Manchester United. It is unlikely that in the summer of 2016, the ManUtd management thought that by signing the Frenchman they would get just one title in retaliation – the 2017 Europa League Cup.

H2: The Newcastle and big money factor in the EPL

The biggest expectations in terms of reinforcements during the summer transfer campaign are from Newcastle United. The club, which was acquired by a community of Arab investors saved from relegation by bringing in players worth over €100m in the winter. But that is by no means the limit in terms of spending. Another thing is that, according to the norms of transfer fair play, the team is also obliged to sell. How the forty managers will circumvent the restrictions and whether they will follow Paris Saint-Germain’s example in this matter is perhaps the main intrigue of this summer in the EPL.