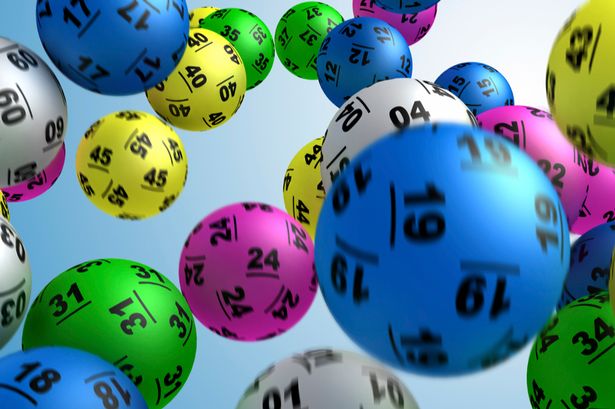 Have you ever heard of the football widow who won the lottery? If not, then it’s a tale we find rather ironic, all things considered!

We all like to dream about winning the lottery after buying a ticket, be it from a store or online from a provider such as Lottoland, and there are numerous stories of normal people winning the lottery and being transformed into millionaires overnight. However, for a very small number of people, this dream is something that genuinely comes true – and this was the position that a football widow found herself in when she won the lottery and found herself £1 million richer quite literally overnight! What an amazing change, and something that so many of us could only ever dream of. 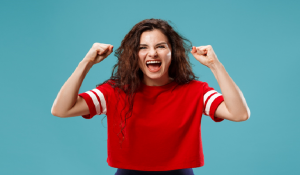 The Football Widow who Won the Lottery and Became a Millionaire Overnight!

When it comes to winning the lottery, there’s no way to predict who the next winner will be. After all, the winner of each lottery draw is entirely based on luck – but from time to time, it’s possible to get a large number of winners on a single lottery draw, even though the chances of having the right numbers are minute. And such was the case during the Euro 2020 matches, with a total of 20 people winning a special EuroMillions draw for the UK Millionaire Maker on the 2nd July. Of these, one of the most amusing stories is for the football widow who won the lottery!

What is a Football Widow?

First of all, before we can look any further, we need to actually consider what a “football widow” is. A football widow, at its simplest, is a married woman whose partner seems to get so engrossed with the latest football match that they’d skip spending time with their significant other – something that can certainly leave many women feeling frustrated! In fact, research by Coral suggested that as many as one in seven men would ignore their wife or partner while the game was on – even turning down some alone time together in favor of watching the match instead!

Some of the most common examples that indicate that you (or your partner!) might be a football widow include the following:

These are just a few of the signs that you might be a football widow – and this is something that Sammantha Young from Hampshire was also experiencing!

As we’ve already mentioned, Sammantha Young is a football widow; that is to say, her husbamd, Paul, got so engrossed in the European Championship matches that poor Sammantha was left alone and bored, with little to occupy herself. One such evening, while Paul was engrossed in the game, she made the decision to buy a lottery ticket for herself instead; it would just so happen that this single lottery ticket would transform her life, and overnight, she found herself £1 million richer!

This revelation was something that Sammantha absolutely hadn’t expected; indeed, upon checking the lottery results that night, she noticed that no one had won the big jackpot, and so didn’t think anything more of it. However, when she woke up the following morning and dared to check the results again, she was astounded to discover that she had actually been a winner!

The catch, though – despite being a chartered accountant, it would seem that the shock and tiredness had gotten to her, and Sammantha thought she had only won £1000. However, when she showed her husband Paul the good results, he excitedly informed her that she’d actually read it completely wrong, and they had won £1 million!

While everyone has different dreams for what they might do with a million win on the lottery, Sammantha’s ambitions for the prize money were to buy security for the family, as well as treating themselves to a Range Rover sport car and a luxury trip to Bora Bora – something she’d always wanted to do, but had never been able to justify spending the money on before!

While the majority of us will likely not win the lottery, regardless of whether we buy a physical ticket or play online with Lottoland, it’s still worth considering the tales of other individuals who have been lucky enough to see these huge windfalls. Some of these tales, such as today’s can actually be quite amusing – certainly a lucky break that’s well worth a mention! Indeed, there’s no doubting that the massive lottery win will have had a huge impact on Sammantha Young’s life when she won the lottery back in the Summer of 2021, and we wish her all of the best with her winnings!