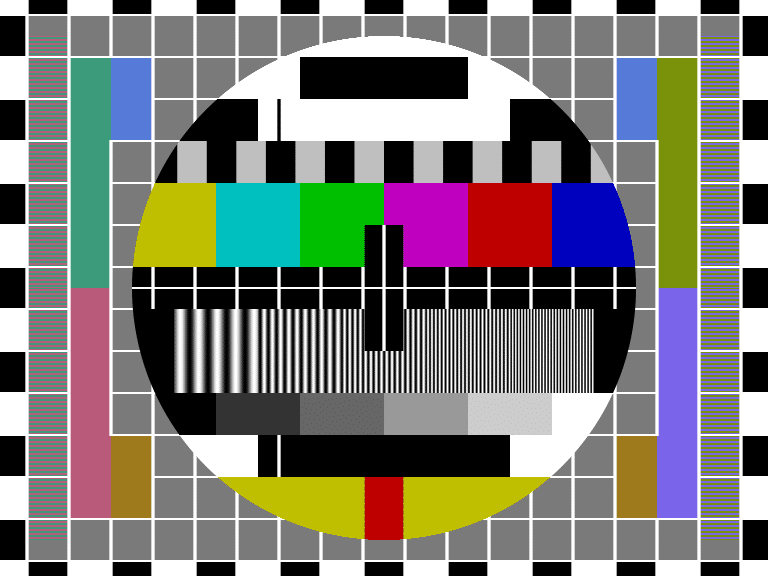 While that expression can often lead to rolling of eyes, we have to recognize the ’70s was a golden age for television. Maybe it was the fact that we didn’t have as many options and you knew you could easily strike up a conversation with the next guy about the latest episode.

Regardless, the best 70s tv shows set the mold for network TV as we know it, and the countless remakes into films or reboots are testament to their long-lasting appeal.

With that in mind, let us go back in time to revisit some of the most classic tv shows of the ’70s.

It really got no more wholesome during the ’70s than a little house on the prairie.

Adapted from the books of Laura Ingalls Wilder, we were able to be transported to the world of the American frontiers back in the late 1800s.

Its almost 10-year run goes to show how much affection the general public had for the Ingalls’s simple family life in Walnut Grove. And if there was an award for the most iconic intro, watching the Ingall girls running down the hill has to be a prime candidate, wouldn’t you agree?

The fact that you could probably play the Happy Days intro song at weddings or bars today and still get a great reaction goes to show how much this nostalgic sitcom has entered the zeitgeist.

Nostalgia was in reality the basis of Happy Days. For this reason, it was one of the best 70s tv shows for those baby boomers who yearned for a piece of the innocence their rose-tinted memories of their youth provided. Set in the ’50s, the clothes, style, and focus on teen life we’re just what the doctor ordered.

But as was seen by the now infamous jump the shark debacle, although it was one of the most popular 70s tv shows, all things must come to an end. A product of its time, but one that brought us many Happy Days nonetheless.

A trailblazer for the times, if still not totally pushing the envelope, Charlie’s Angels was a phenomenon back in the ’70s and early ’80s.

The premise was simple. Three female kick-ass private agents work for Charles Towsend’s Agency and solve crimes over the course of the episodes.

The mysterious Charlie was never seen adding to the mythological status of the program, but the real stars were the 3 leading ladies. Trust us, you wouldn’t want it with them! Just tell them what they need to know and you’ll be alright!

What Were Your Best 70s TV Shows?

So did you like our selection of the best 70s tv shows? What would you have included? Let us know in the comments below.

If you liked this throwback be sure to check out the other great pop culture content we have on our site!