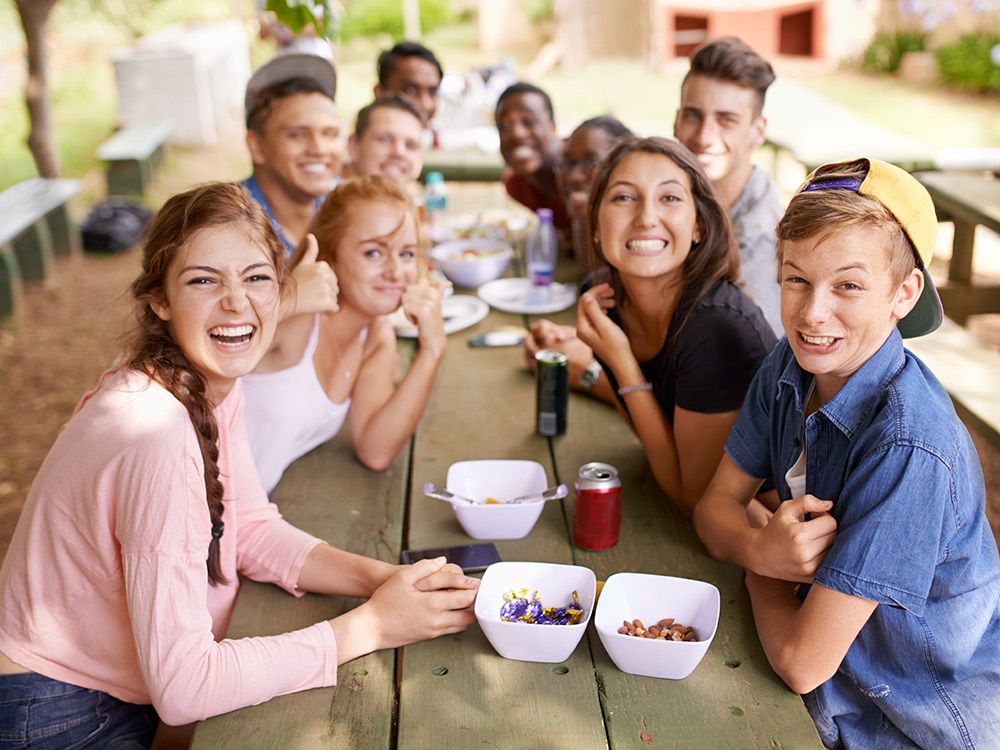 We’re always trying to keep track of our children’s social lives, more so we know that they are ok, they are safe, and they have people looking out for them. But we can also read into certain things too, such as when they start socialising with a new group of friends.

What does that mean? We’ll continually be asking ourselves. And we’re right it could absolutely mean something, and some meanings could be much better than others.

So, what exactly does it mean when our children start socialising with new friends?

Firstly, it could be very simple, they could be just expanding their social circles and getting to know more people. Which of course is no bad thing. There are so many children around the world who struggle to make friends and need a helping hand, so be blessed that this isn’t the case for your child.

They could very much be still friends with their old group, and are simply just making more friends.

A falling out with old friends

Of course, they could have also had a falling out with old friends that has led to them seeking out a new group. While it is good they still have a friendship group, they may be losing friends they’ve known for a long time, and you should encourage them to try and reconcile with their old buddies who they will love and miss dearly, most likely.

Get to the bottom of the falling out and see what can be done about it.

Falling in with the wrong crowd

One thing we’re always fearful of is our child falling in with the wrong crowd, and it can happen so easily. A new group of friends can mean this and if you believe your child is also acting differently, particularly in a bad way, then it could be due to this.

This can also lead to your child dabbling with the likes of alcohol, drugs and crime, leading them potentially down a path of drug addiction and a life you don’t want them to lead. If you believe your child has fallen in with the wrong crowd, it’s so important to have a conversation with them and do something about it.

Your child will get to an age when they start thinking about relationships, and if they have a particular affection for a certain person, then it’s likely they’ll want to surround themselves in their friendship group.

It’s always nice to see such instances as a parent, but do make sure you educate them on sex and relationships so they aren’t going in blind, and are respectful and thoughtful and sensible too.