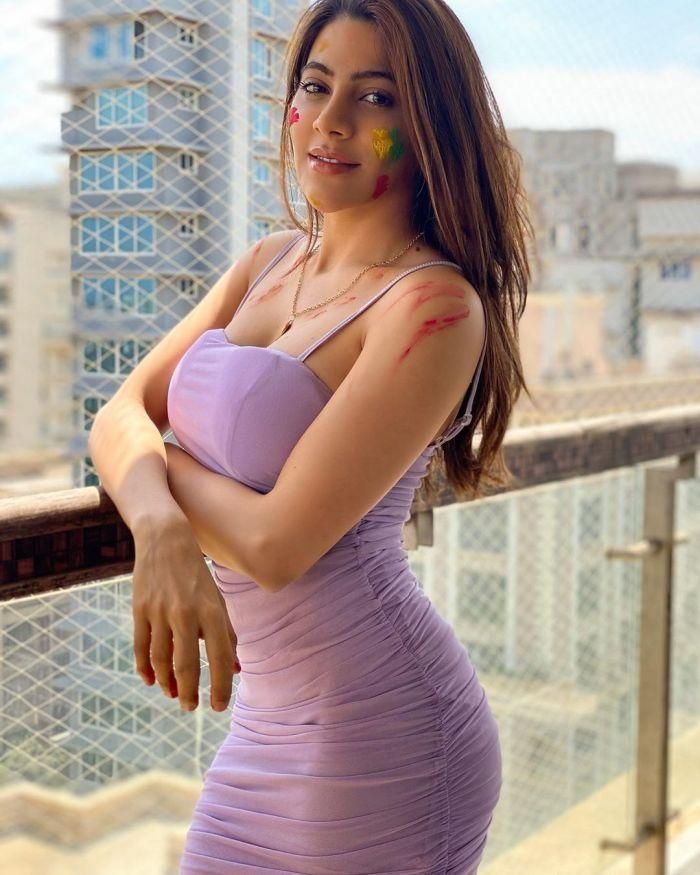 Nikki Tamboli comes from a Maharashtrian family. She was born in Aurangabad, Maharashtra on 21st August, 1996 to a typical Indian middle class family. Her father’s name is Digambar Tamboli and her mother’s name is Pramila Tamboli. Her father used to work as a manager for Exide Industries, while her mother is a homemaker. It is not known if she has any siblings, so it can be assumed that she is an only child of her parents. Nikki shared a close bond with both her parents, and often uploads pictures of her with her family on her social media accounts. Her family is of Hindu faith, so it can be assumed that she too follows Hinduism.

Nikkie Tamboli did her schooling from Poddar International School in Aurangabad, then she did her college studies in Mumbai, from the Kishinchand Chellaram College. It has been reported that he used to enjoy taking part in dance programs and cultural fests when she used to be a school and college student. After her graduation, she went on to find acting opportunities. She had taken an acting course in Mumbai and also completed a modeling project soon after.

Nikkie Tamboli made her career debut in 2019, by starring in the Tamil movie Chikati Gadilo Chithakotudu. She also had roles in Thippara Meesam, a Telugu film in which she starred back in 2019. Among her more popular projects was her role in the movie Kanchana 3. 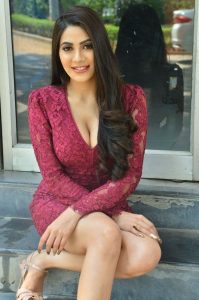 In 2020, Nikki participated in Bigg Boss 14, where she became the second runner up. After her participation in Bigg Boss Season 14, she went on to participate in Fear Factor : Khatron Ke Khiladi. In 2021, Nikki made a special appearance in Bigg Boss OTT and some other reality entertainment shows. Apart from movies and reality television shows, Nikki has also appeared in several music videos, like Birthday Pawri, Ek Haseena Ne, Roko Roko, Shanti and many more.

Nikki Tamboli is an Indian woman with very beautiful features. She is 5’5″ in height, has a wheatish complexion, has dark brown hair and dark brown eyes. She has a very pretty smile, expressive eyes and other prominent ethnic features. She has a great physique due to regular gym workouts.

Nikki Tamboli is an avid animal lover and one time, she captioned one of her Instagram pictures, where she was seen playing with a dolphin, that people who love animals are her favourite kind of people. According to reports, she has a pet dog.

Nikki Tamboli is not married, but she was rumoured to be in a relationship with DJ Rohit Gida. Her current relationship status is unknown.

She has a lot of followers on her Instagram account, and her net worth is around 6 crore rupees. When it comes to acting, Nikki has been quoted saying that she considers actress Nayanthara as her inspiration.