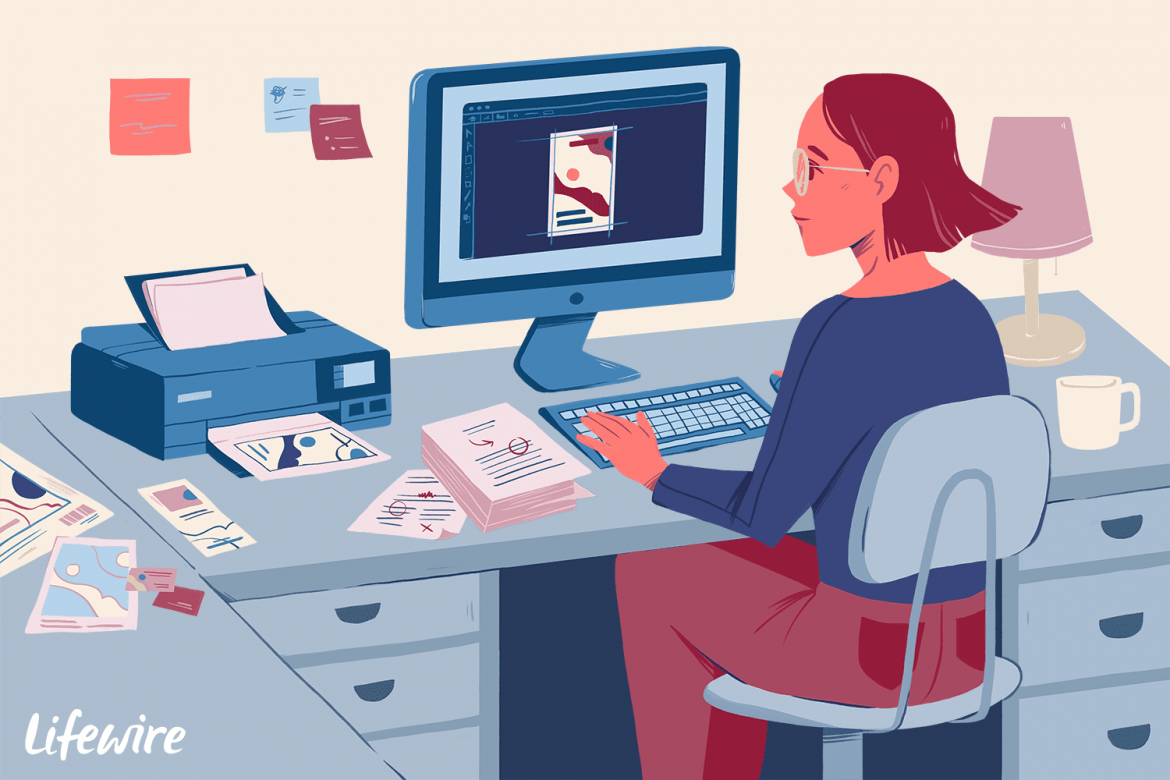 What are the Mac and IP addresses?

Both wired and wireless network adapters are standard on today’s PCs. Connecting to a modem or router via Ethernet is possible with the former, while connecting to wireless hotspots is possible with the latter. Computers connected to a network are identified by their unique MAC addresses, labeled on each adapter. The media Access Control address is the complete version of the MAC address. The standard format for a MAC address is “00:00:00:00:00:00” a colon separates each pair of two digits/characters.

An IP address is a logical address assigned to a network connection. Network connections may be tracked down with their unique IP addresses. The Internet Protocol (IP) address enables the management of networked devices and defines the operation of network gateways.

The Major Difference between Mac Address and IP Address

Many different opinions exist on this subject. While some say it’s completely secure, others worry about security dangers associated with MAC address sharing. In making your choice, please keep the following in mind:  Any given piece of hardware may be identified by its corresponding Media Access Control (MAC) address. Any time you give up your device’s MAC address, the other person gains the power to monitor its whereabouts.

It is possible to impersonate other devices on a network by using their MAC addresses. That implies that if an attacker obtains your MAC address, they may be able to fraudulently use it to access any networks or services to which your device is also connected.

What consequences arise when two devices have the same MAC address?

The Media Access Control (MAC) address is unique to each device on a network and must never be shared between two or more devices on the same network. Because the local network won’t know which device should receive the packet, connectivity between the two devices will break down.

How to find the MAC address of a device

Any operating system will make locating or verifying your computer’s address a breeze. If your computer has more than one network interface card (NIC), such as an Ethernet or wireless one, each has its unique physical address or MAC address, which is used to identify it on the local network.

If you want to know the MAC addresses of your devices on a system other than your own, read on.

To what extent does a filtering system based on MAC addresses contribute to the safety of a wireless network?

MAC address filtering is widely used to protect a wireless network. This method involves determining whether to provide device access to a web-based on its Media Access Control (MAC) address. When a device is created, it is given a unique MAC address that can’t change. Unauthorized devices have a considerably harder time connecting to the network if restricted to only joining with specific MAC addresses.

However, because MAC addresses can be faked, MAC address screening is not foolproof. That means an untrustworthy user might be an authorized device by modifying their MAC address to seem like one of the approved ones. However, MAC address filtering is still a helpful security feature since it makes it more difficult for unwanted devices to access the network and discourages even novice attackers.