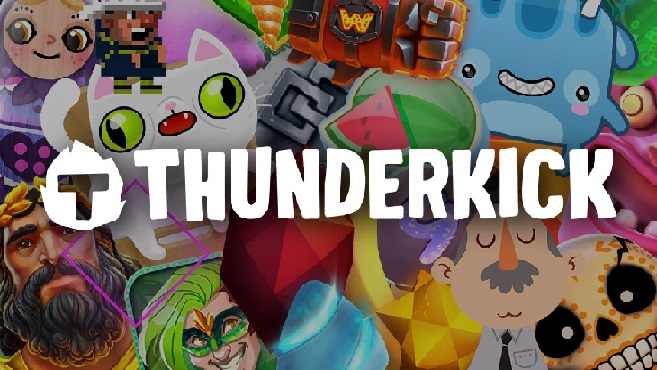 There are several high-profile slots developers plying their trade nowadays, and over the last few years, Thunderkick has risen to become one of the people’s favorites. Famed for its high-definition approach to graphics as well as innovative bonus features and themes, the Swedish company has been operating since 2012.

Whilst Thunderkick is still a fairly small developer studio compared to the giants like NetEnt or Microgaming, the team has expanded over the last decade. As a result, Thunderkick slots are plentiful across the online casino world including Slotzo. Keep reading for more on Thunderkick.

So, is Thunderkick a new slots provider? It depends on what you class as “new”, as the company has been around since 2012 and is therefore no longer in the cohort of the latest new slots providers. Nonetheless, it hasn’t been around for as long as the big hitters, such as Eyecon, NetEnt, and Microgaming.

As they say themselves, the Thunderkick story is “about trying to make it through bold ideas, color and loads of fun”. It certainly translates into their slots, which are consistently some of the most innovative and experimental in the industry. Resolutely independent and insatiably creative, Thunderkick is a slots provider that is here to stay.

The real way to get to know the Thunderkick slots provider is to have a good look at their games. You’re going to want to have a look at the very best though, so here they are:

Here is a table of the top 5 Thunderkick slots with some essential information: