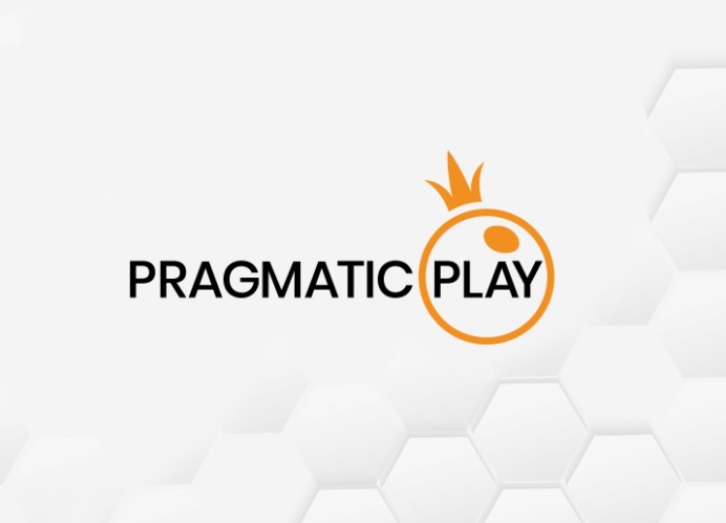 When you enter the site of an online casino you will surely be amazed by the extremely large number of games available and especially by the number of slots where you can have a lot of fun. There are many well-known slot providers that produce very interesting and addictive games. One of them is Pragmatic Play, and in the following lines I will present you some of the most famous slots in the Pragmatic range, which you must try at least once.

Sweet Bonanza is one of the most popular slots ever produced by Pragmatic Play. Featuring interesting graphics and theme, this slot comes with a lots of useful features that appeal to players.

From the first moment you access it, you will notice that at Sweet Bonanza the game board is more special, with 5 rows and 6 columns, and the rounds take place in “cascade” mode. This means that the symbols fall on the screen, and after paying the winnings, the symbols that were part of a winning combination disappear and give way to new ones.

At Sweet Bonanza there are no paylines, but the winnings are obtained if there are at least 8 symbols of the same kind on the screen, regardless of position.

Very interesting is the bonus feature of this game, which can be triggered in two ways:

In both cases, the bonus game consists of 10 free spins, in which there are also win multipliers. Thus, at the end of each spin that generated a win, the multipliers displayed on the screen add up to each other and increase the initial win. The value of the multipliers is between 2x and 100x, so during the bonus game you can get impressive winnings.

It is clear that Sweet Bonanza is an extremely addictive slot that will attract you from the first rounds. Moreover, you should know that you can even play the Sweet Bonanza demo, with virtual money, if you don’t want to risk real money from your own pocket.

Another slot in the Pragmatic Play range that enjoys great appreciation from players is The Dog House Megaways. It is distinguished, first of all, by the very large number of paylines. Thus, the number of symbols on the game screen is not fixed. Each reel, from 1 to 6, can have up to 7 symbols, which means you can get up to 117.649 paylines. This type of Megaways slot therefore brings you very good chances of winning.

The theme and graphics of this slot are attractive and in addition there are two special symbols that delight players:

Before the start of the bonus game you will be able to choose between two options, as follows:

As with most slots produced by Pragmatic Play, at The Dog House Megaways there is the possibility to buy the bonus game, by paying a sum of 100 times the value of the basic bet.

John Hunter and the Book of Tut

If you’re a fan of video slots, you’ve probably heard of the famous Book of Ra, one of the most popular games of all time. Pragmatic Play created a similar slot, which they named John Hunter and the Book of Tut.

The game screen consists of 3 lines and 5 reels, and the theme will take you to the world of Ancient Egypt. In addition to the basic symbols, the most interesting symbol is the “Book of Tut”, which is both the Wild symbol and the Scatter symbol.

When at least 3 Scatter symbols appears on the game screen, the bonus game will be triggered. It consists of 10 free spins, and before they start, an expandable bonus symbol will be randomly selected. When the bonus symbol lands on a game roll, it expands and occupies all its positions. Thus, during the bonus game at John Hunter and the Book of Tut you have the chance of some impressive winnings.

By paying 100 times the amount of the base bet, you can trigger the bonus game whenever you want, which is an interesting option if you don’t want to wait for the Scatter symbols to appear.

We have presented you only 3 very popular slots from the Pragmatic Play range, but besides these obviously there are many others that I recommend you to try. Here are some other slots worth trying:

The slots produced by Pragmatic Play stand out with their exceptional graphics, special symbols and many interesting functions. This makes it easy to understand why these slots have become so popular lately.