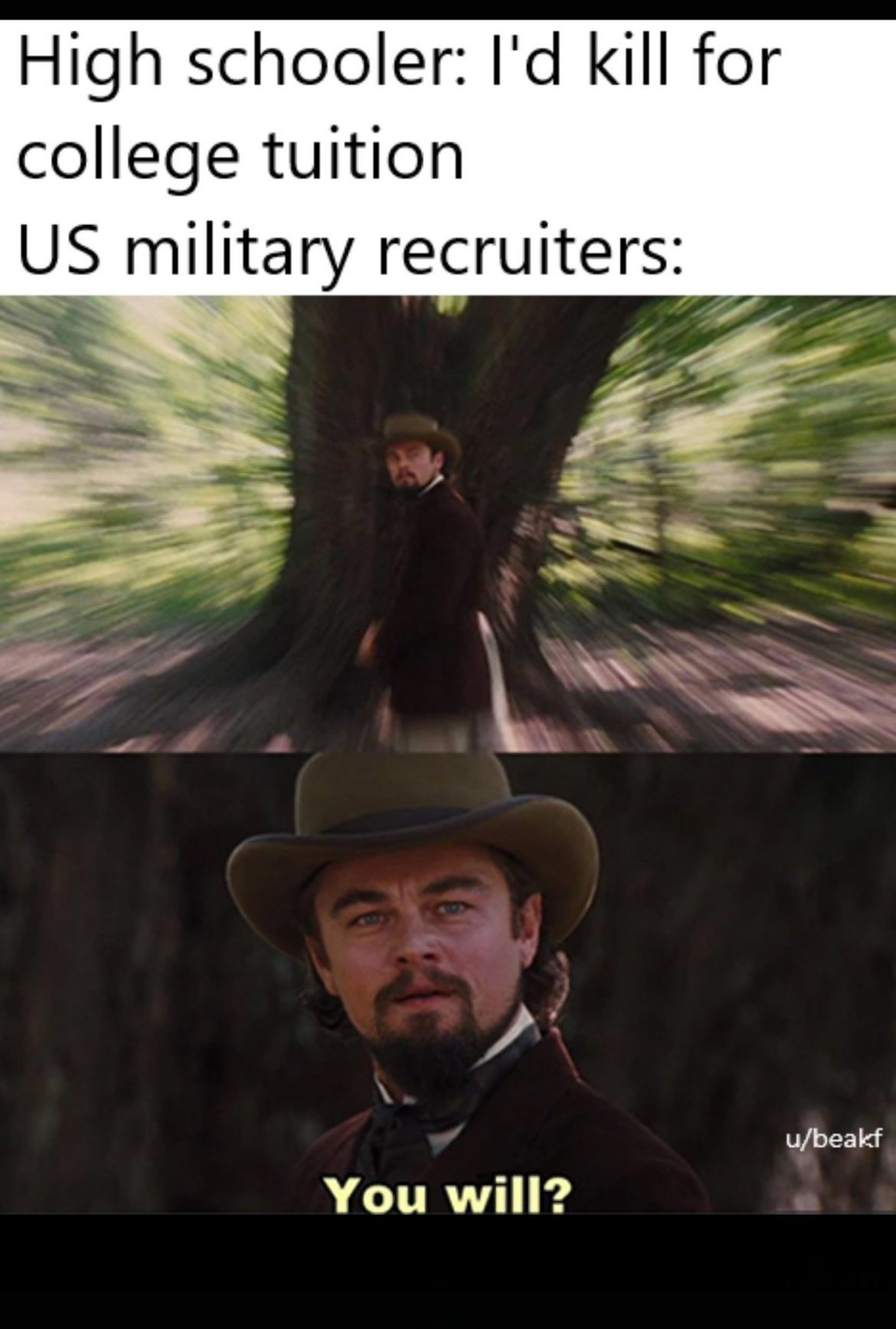 This is a very famous and well known meme. This is because the elements involved in the meme are world famous as well. This meme template is also known as “Leonardo Di Caprio laughing meme.” Because this image is a shot of Leonardo from the famous movie : Django Unchained who plays the role of Calvin in the film. In this shot, Leonardo Di Caprio is holding a drink while giving a sarcastic mocking smile. Something about this screenshot tells that it is perfect for making memes. The film Django won many awards and nominations, and the meme also didn’t disappoint. It is one of the most wide spread memes to exist.

THE IMPACT AND SPREAD: Django Meme

Everyone know who Leonardo Di Caprio is, the movie Django was also one the best of his movies. This meme spread like a fire after it was first used. Leonardo fans did not hesitate to make this meme famous. This template could be used in so many variations. The Django movie was already famous but the meme made it even better. People would pause that specific scene while watching the movie in reference to the meme. On June 17th 2020, a redditor posted this meme on reddit, which was upvoted over 96% and got 40 thousand plus upvotes. In August, we saw a surge again of this meme on r/dankmemes. This meme never goes out of trend. 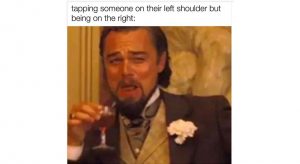 WHY DO WE CHOOSE TO SEE MEMES EVERYDAY

Memes have become an integral part of our social media culture now. Every social media : Twitter, facebook, instagram, youtube, reddit etc has memes. All of these platforms have memes for one good reason : They make us happy. We might be depressed or sad due to various problems in our life. In the era of 2022, everyone has problems. Starting from teenagers to adults, we all fight our own circumstances and forget to smile everyday because we are stressed. But thanks to the meme culture we get to see funny jokes, share them with our loved ones. This sharing in fact creates a cycle of sending and receiving which human beings tend to like and enjoy. People might not realize but memes play a significant role in our day to day life to make us feel more happier and relaxed.