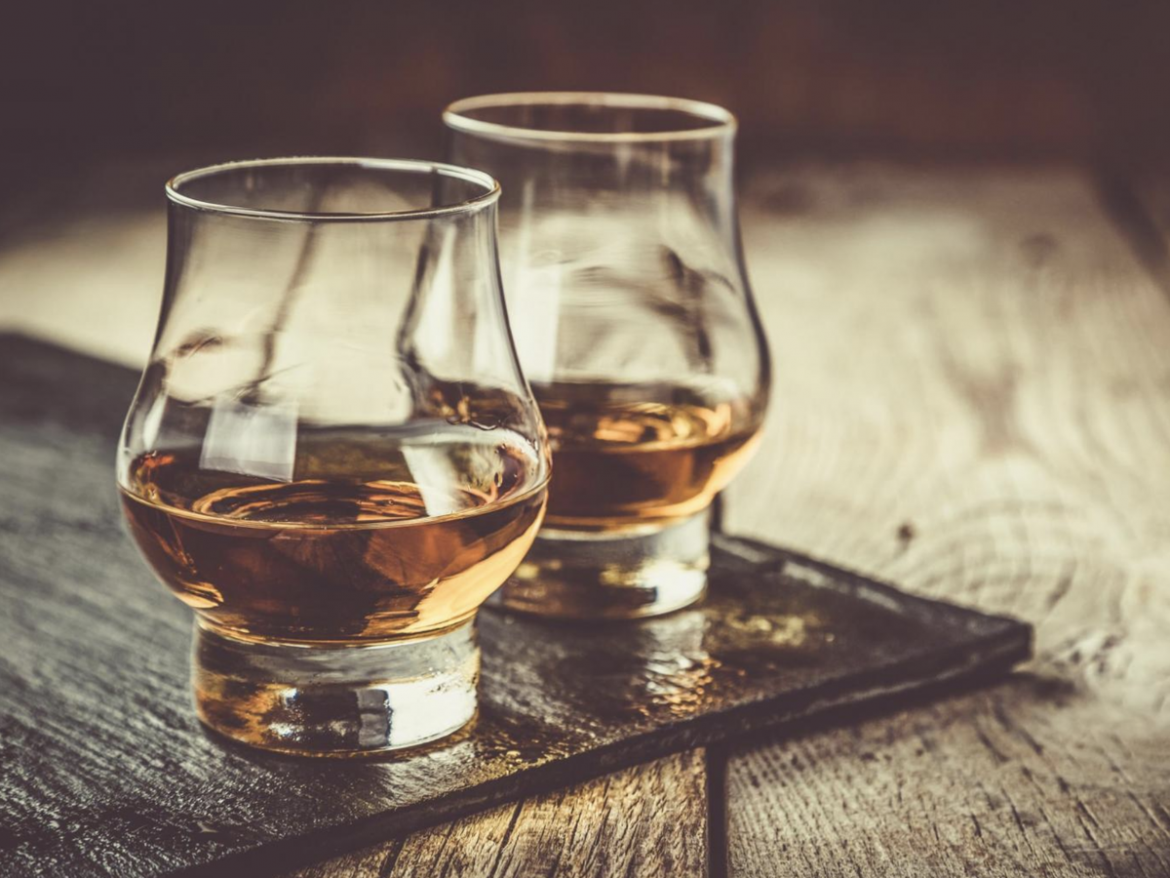 Whisky is the choicest of drinks for most people across the world. The whisky market in Australia recorded a growth of 2.97% during the period 2013 to 2018 and is expected to grow more by 2023. Despite this, not many know how the drink is prepared.

From cultivation to its release, it’s a long process that entails a lot of harvesting, storing, and distilling. Here is a step-by-step brief of how the Single Malt Whisky is made.

6 Steps to Creating the Single Malt

There are six distinct steps to create the perfect single malt whisky.

Making of the single malt whisky begins with malting the barley, which is done by immersing it in water and laying it on a malting floor to germinate. This forms the conversion of starch inside the barley to sugars, which, when combined with yeast, produces alcohol.

The dried malt is grounded to make flour. This coarse flour, known as grist, is combined with hot water in a mash tun. However, if the grain is too rough,  it cannot extract sugar completely. Furthermore, fine grist will cling together, and the sugar will not be extracted fully.

The sugar solution is chilled in a cooler after the malt is crushed three times.

The sugars in the malt disintegrate, resulting in a sweet liquid known as wort. The wort is pumped into a big container known as a ‘washback.’ Here, yeast is added to the liquid, starting the fermentation process. This procedure transforms the carbohydrates in the wort to alcohol, yielding a liquid known as ‘wash,’ with an ABV of roughly 8%.

Single malt whisky is often twice distilled in unique copper pot stills. These stills function similarly to giant kettles, heating the liquid within. The initial distillation occurs in the ‘wash’ still, where alcohol fumes rise to the surface first. The vapours flow over the still’s head before being sent via a condenser as they return to liquid form.

Single malt whisky is mainly aged in oak barrels for at least three years by law. These barrels give the whisky its characteristic golden colour; oak barrels are employed for storing because oak wood is airy and long-lasting. However, some may even use casks previously used for storing whiskey, sherry casks or bourbon casks. Australian distillers mostly use the previously-filled bourbon port and other fortified wine barrels or small format casks.

In this step, the casks are blended to get the same flavour and fragrance in a single bottle. The whisky is then delivered through tubing to the bottling station, where the machine fills individual bottles. Before being filled, the bottles are cleaned with the same variant of whisky put into them.

After the bottles are filled, they are taken to a corking machine. The machine corks and labels them here. Finally, the capsule is placed on the cork to seal a bottle of whisky.

Hopefully, next time you’re sipping on a glass of single malt whisky, the taste will be as good as heaven. As they say, knowing the process and effort that goes into creating something makes the final result even sweeter.