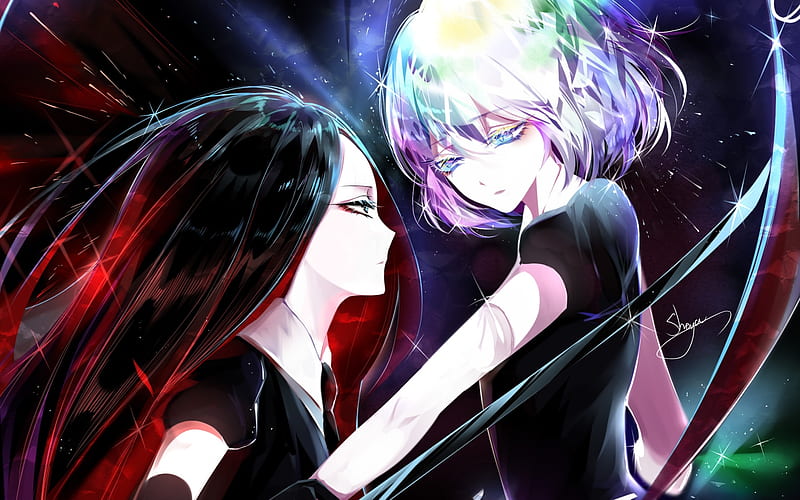 Manga is quite famous in Japan and that fever has now crawled over to all parts of World. Manga refers to series of animated comics published either online or through books. Mangas are originated in Japan, with mostly also being telecasted as animated series as well. These are published as stand alone or either as part of magazine publication. One of such trending manga, Land of the Lustrous  has taken over the world with crazy attention. Let us know about this manga and it’s back story.

Manga Back History: Land Of The Lustrous

This manga  was first published in the year 2012 by Kodansha in ‘Monthly Afternoon’ magazine. It was written by Haruko Ichikawa, with its original run still continuing from 2012 to present. As of 2020, already eleven chapters have been released, with fans collecting them as one volume releases, giving it a crazy hype over the years. Considering the craze of this manga, it was also released as a 3D animated television series with comic adaptation between October and December 2017 by Orange Co., Ltd, Animation Studio.

This manga had dozens of characters and their roles were designed to get powerful as soon as the storyline grips onto one character. The two most important characters throughout the manga were Phosphopyllite and Cinnabar. Phosphophyllite, also known as Phos is considered to be the weakest among the jewel people. He was also declared too weak for the battle in the manga. In order to prove his worth and be acknowledged by his associates, Phos keeps on entering the battlefield and he goes through all the bad experiences in the battlefield, while simultaneously losing his limbs, memories but yet still fighting to prove his point. Phos goes through a lot of character development through these experiences and changes as gradually as he loses every time and believes in each opportunity without losing hope.

Manga Summary: Land Of The Lustrous

The plot of this manga is set in the future on Earth, where it has been struck more than six times by asteroids and meteorites through space. So many strikes made the Earth destroyed and decimated the life which existed, forcing the remaining land on the planet to single coast due to the impact of meteorites. All the other life on the planet other than that coast was decimated. Over the casual graduation of time, a new race of life emerges which they call themselves as Immortal jewels, in the form of normal people.

One among them is the main character Phos, who was always considered to be useless and weak for the battles. Phos was assigned an assignment, whose motto was to create a natural history encyclopaedia, he then proceeded to his wisest companion for help. They both bond together and their friendship develops slowly and personal growth of the protagonist. As they both are in their own space, Jewel people were at war with the Moon People, also known as Lunarians, who were on a quest to steal the advantage of having their luxury. Was Phos able to complete his assignment and does he ever got to be the hero Jewel people did not want, but needed, is what forms the remaining gist of the entire story. 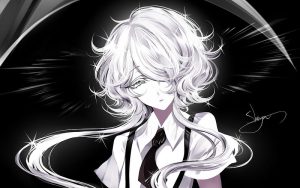 This manga was first released on 25th October, 2012 in Kodansha’s Monthly Afternoon magazine. Written and illustrated by Haruko Ichikawa, this manga was announced in 2020, that it would enter on hiatus. It was also confirmed that from 24th June, 2022, it would resume publication again. This manga was also adapted for an anime television series which aired in Japan from 7th October to 23rd December, 2017. Orange animation studio, under the direction of Takahiko Kyogoku, scripted by Toshiya Ono and concept art developed by Yoichi Nishikawa, the anime series went on to create good response among the public.

This manga recorded as 48th ranked Book of the Year, nominated for 8 Manga Taisho, ranked 10th on Kono Manga ga Sugoi. By october 2022, this manga had released more than 1.5 million copies and reached many milestones too.