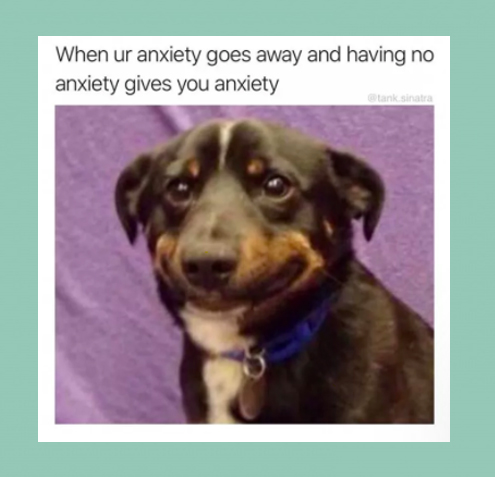 Memes are quite popular in social media, where captions written in a sarcastic manner over a photograph of either a movie scene or screenshot of a particular person, animal or thing in a funny manner. Sometimes they are not quite provocative rather than just attire in tone, but recently we have seen memes going quite personal and defaming the fame of celebrities by using their faces in a very extensive usage. Recently, we have been countering a lot of memes which make fun of one person’s anxiety and stress, so let us know more details of those memes.

The Majority of memes we encounter on social media, gives us a very good idea that memes and the people who create them, name themselves as memers, have no control or limit of their creativity. Because the main reason is that problems related to anxiety, stress and depression have been a matter of fun instead they should take it as a serious threat. When some of the memers, take those memes very personal and start poking around the targeted audience, then mostly the results or outcomes can be quite catastrophic.

There are more than half a grand template that are available with celebrity faces, which are taken from various movie scenes, clips, youtube videos, and some are even screenshotted at a particular moment to give that exact funny expression, memers are in need. Over usage of those templates,and some touch of photoshop, with entirely context changing words written over it, makes that particular moment or scene in the movie lose its impact. Also the celebrity gets into a very bad space, as all people are talking about that particular face, because all that matters to the celebrities is their good face and good PR. Through the over usage of these memes, both are affected badly and make some of the people not even the celebrities, not the people who are in those memes, but people who also read those memes, make a very negative impact in the minds of people. 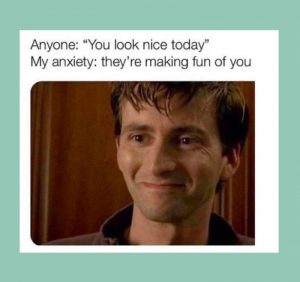 Although the templates which have animals such as dogs, cats, etc the photographs, screenshots or even videos published by their own owners give them the reason to take the liberty. But the situation is all good until the mockery of one person’s problem has been converted into one person’s sarcasm. We should respect the animals’ problems as well, because we have seen templates which have the dog’s or cat’s funny expression. They are usually terrified and give those faces while in the video. At that moment, the owner screenshot and make fun of that. Yes, the pets do recover afterwards and they don’t care what people say about that, but there are many situations where owners try it forcefully so that animals give those expressions. Now that is serious trouble. One should respect other feelings, stress. But that doesn’t mean that we can make fun of animals over that, all are the same and we should not forcefully extract those fun rather just enjoy the spontaneous funny expressions.