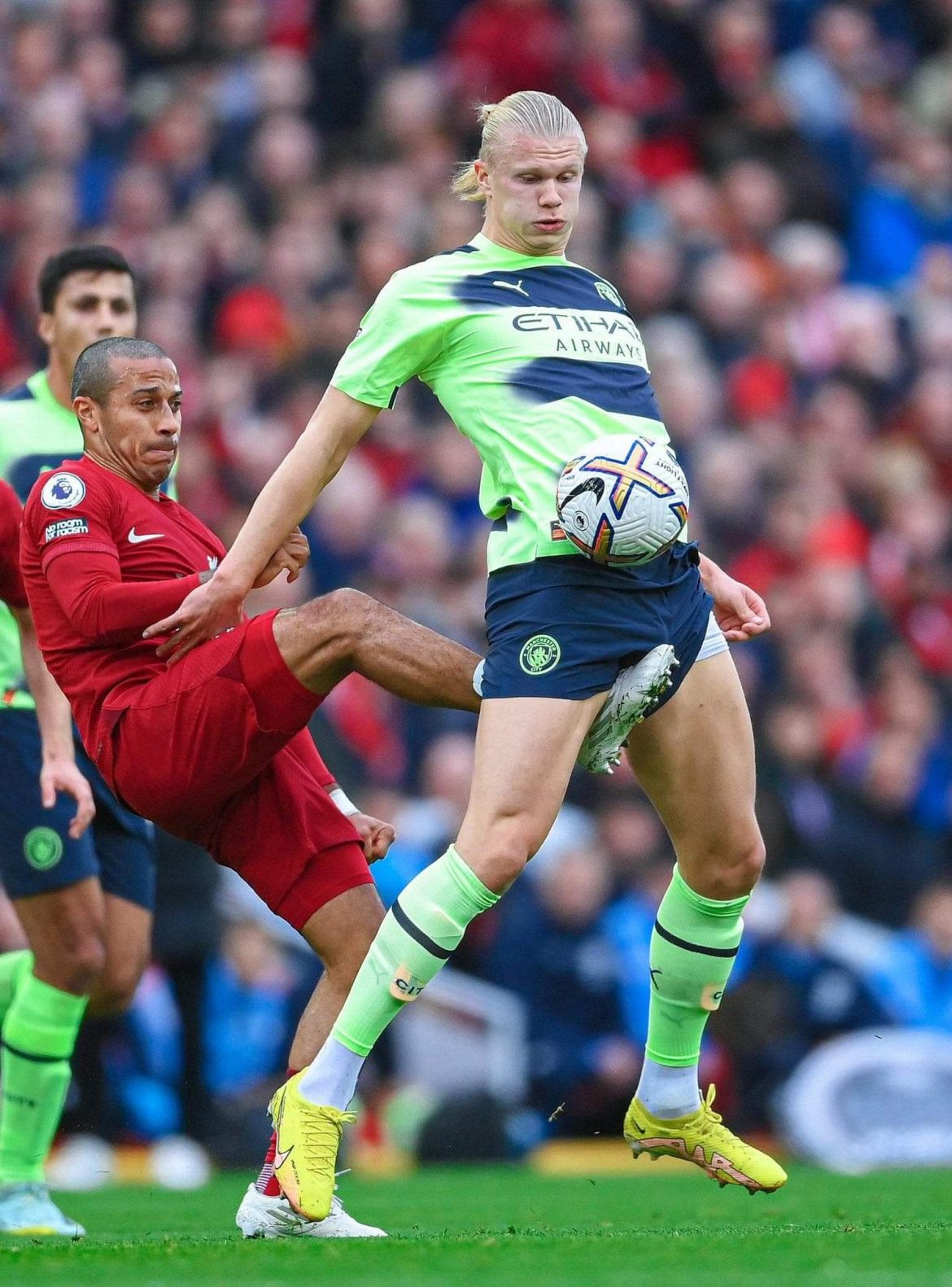 Erling Haland is a football player who just made into the arena and has witnessed tremendous success. He joined the football world when he was 19 years old. He although was born in England, he comes from a Norwegian background and is currently 21 years old. Erling Haaland has become a good bit of meme content in the recent past, and due to his rising popularity and unique physical attributes, he has been always the talk of the town. So let us know more facts and details behind his popularity and why so many memes are floating around in the social media.

The first prominent memes started when he was just picked up by Dortmund for a whopping 17 million euros for a 19 year old boy. He although was not well versed with professional level, at national and state level, he was regarded as the next big thing. Erling Haaland had very good success at such a young age. He saw many wins in which he had played the pivotal role. Him being so successful at a young age, pulled the eyes of football fans all around him.

In one such match vs Paris St Germain F.C in the year 2020, he was the centre of attraction where although he scored two goals, managed to get attention through his other activity. In the first half of the match, he, being athletic and very strong as a striker who majorly be in front of the goal, surprised everyone when he showed his entire capability of sprinting with the ball. The sprint was just majestic and everyone was stunned with that run where he covered 60 metres of ground in just 6.64 seconds. This sprint clip during the match made him instantly viral, where people with different ideas just showcased their creativity with those clips. He is now has made a great impact at Man City.

Erling is quite popular in social media and him being the one of the most promising youngsters, in addition to excellent performance and fitness, he surely has gained a lot of fandom in recent times. He has very unique physical attributes and his face has a very unique jawline that gets a lot of people to make memes on him. Whether he is practising on the field, or seen chilling on the ground, people still talk about him. Sometimes while practising he gives some funny expressions and those are used nowadays  as meme templates. 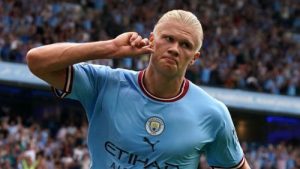 Erling is quite a jovial guy and being born in the generation z, he has clearly given his thing that he doesn’t care what people talk about him until they have fun. But the memes are now becoming very sarcastic, hence most of the time, these are pun-intended and they don’t have any negative or agenda while sharing. But what really happens is that, people are now getting too much driven by that fun and they follow him everywhere hence, creating a little bit of inconvenience. While he practises, just a normal day of giving any expression, with the help of photoshop, people make fun of him, which may not affect him but seems really odd that they have to drop the standards of pure sarcasm to such a stage. Erling does have a fanbase and people follow around, so such memes which just make a mockery of talent and his skills, might impact them as well.