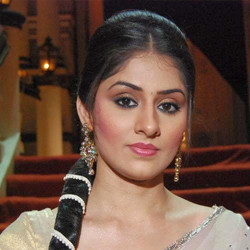 Sharma was born in Chandigarh, Punjab, on May 31, 1994. Ankita appeared on the NDTV India show ‘Ticket to Bollywood’ and won the show in 2014. Sharma entered the television industry after having won the reality show. Ankita Mayank Sharma  starred as a main character in Zee TV’s television drama serial ‘Lajwanti’ from 2015 to 2016. The book’s inspiration is Lajwanti, written by Rajinder Singh Bedi in 1956.

Ankita never intended to be a professional actress because she was more interested in a dancing career. But fate had other intentions for her, and after finishing her studies, Ankita moved to Mumbai & opened her own dance academy. Then, in 2006, Sharma debuted as an extra dancer in the film Fanaah, starring Aamir Khan & Kajol. Following this, she was given the chance to work on the small screen as well as made her debut appearance as Ratna in the 2009 serial ‘Agle Janm Mohe Bitiya Hi Kijo’. Her role was well received by the audience, and she went on to play the main lead in the serial ‘Baat Hamari Pakki Hai’. The tv series was a smash hit, and Ankita became a household name as a result. Sharma hasn’t looked back since, and she has accomplished a lot in career.

Mayank Sharma, an actor, is her husband. The couple met at ‘Box Cricket League’ and fell in love after a while. Then, on March 9, 2015, Ankita and Mayank took their life to the next level by marrying in a wedding ceremony which was privately attended by family and friends. They are madly in love and frequently share amazing pictures of each other on their Instagram profile with adorable captions for one another. 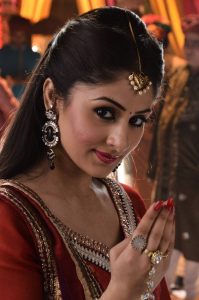