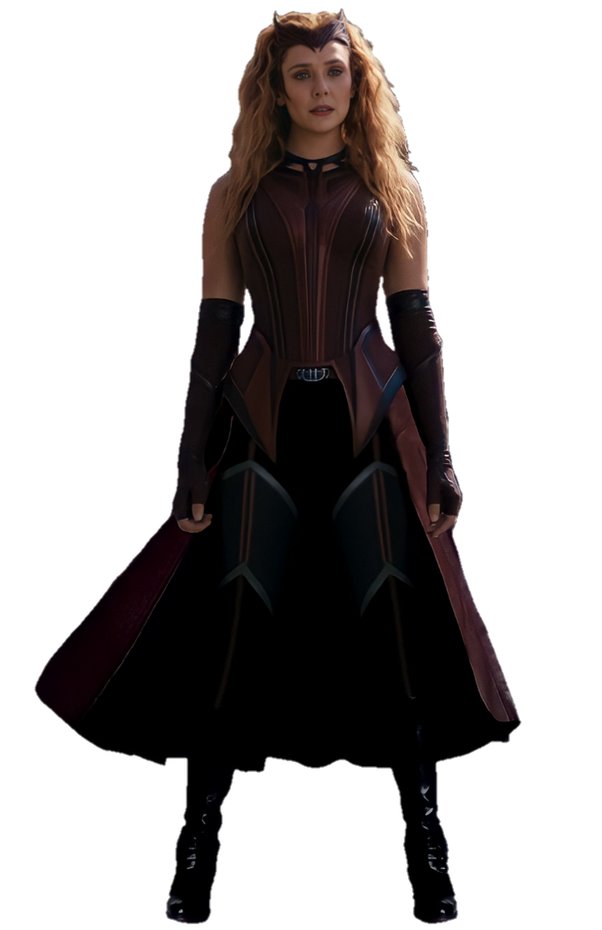 WandaVision ? Yes !, I know many of you must be familiar with the series , but still let’s talk about this series , and know what exactly it is about , so this series is about newlywed couple who shifted into the town of Westview in black and white 1950s environment . This series is based on a Marvel Comic , this series is drama; Mystery ; Romance ; and Situation comedy genre series. Elizabeth Olsen and Paul Bettany as lead of the series .

This series is widely popular amongst viewers and it has 7.9/ 10 rating on IMDb , it has good reach and it is considered as masterpiece , one thing which is very fascinating from this series is the fashion of the character , especially the lead one , their costume is popular for Halloweens , people love to dress up like them for Halloween parties . So, let’s see know , what consist in the costume of WandaVision .

This series is inspired and based on Marvel comic, it’s a situation comedy drama , in this series the main leads Wanda who says that the attire she carries is of a Sokovian fortune -teller ,whereas the male lead Vision is dressed up like Mexican wrestler . Presently their costume is in demand , especially in festive season around November and December , when all the big days like Halloween , Christmas are on the way , then these WandaVision costume are in demand ,  though they are very similar to the costumes of marvel heroes , yet they give very different vibe , which is more on subtle level , because of the they way characters of depicted . 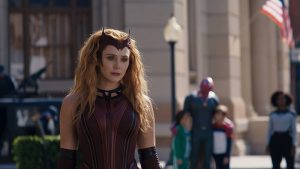 WHAT COSTUMES CONSIST OF ?

The iconic costume which Wanda carry consist of red headdress , leotard and cape , though according to the Wanda or story the outfit which Wanda wore in the drama was a Sokovian fortune teller outfit , but red outfit made her look alike witch ,especially the head piece which she carried in the drama . Her character and attire are very popular and  is add to people whilst for upcoming Halloween , what are you wanting for , Go and have your hands on the Wanda’s outfit . You definitely going to stand out in the entire party .

Talking about Vision attire , according to series his outfit is of Mexican wrestler , which consist of classic green/ yellow spandex body suit and to complete the outfit he wore gloves and  diamonds were studded around his chest areas  and even diamonds were studded on the head piece of the  costume .

You can go for these characters costume for upcoming Halloween , or costume theme parties  , they would be prefect for couple .